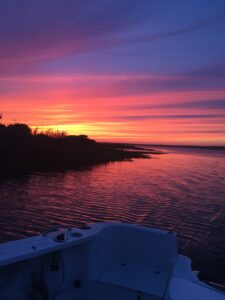 Eating disorders are illnesses in which the people experience severe disturbances in their eating behaviors and related thoughts and emotions. People with eating disorders typically become pre-occupied with food and their body weight.

People with anorexia nervosa and bulimia nervosa tend to be perfectionists with low self-esteem and are extremely critical of themselves and their bodies. They usually “feel fat” and see themselves as overweight, sometimes even despite life-threatening semi-starvation (or malnutrition). An intense fear of gaining weight and of being fat may become all-pervasive. In early stages of these disorders, patients often deny that they have a problem.

In many cases, eating disorders occur together with other psychiatric disorders like anxiety, panic, obsessive compulsive disorder and alcohol and drug abuse problems. New evidence suggests that heredity may play a part in why certain people develop eating disorders, but these disorders also afflict many people who have no prior family history. Without treatment of both the emotional and physical symptoms of these disorders, malnutrition, heart problems and other potentially fatal conditions can result. However, with proper medical care, those with eating disorders can resume suitable eating habits, and return to better emotional and psychological health.

Common Symptoms of an Eating Disorder